Washington- Following a decision today by the DC Circuit Court of Appeals to uphold CREW’s victory in CREW v. FEC and Crossroads GPS, the organization released the following statement:

“This is yet another major win in the fight against dark money in politics. Now groups that make a key type of political ad known as independent expenditures must report every contributor who gave at least $200 in the past year, as well as those who give to finance independent expenditures generally. It will be much harder for donors to anonymously contribute to groups that advertise in elections. This is a great day for transparency and democracy.” 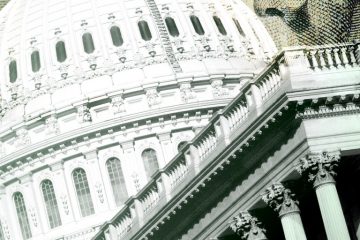 A judge ruled that dark money groups that spend at least $250 in independent expenditures must report every contributor who gave at least $200.