Washington — Deutsche Bank appears to have failed to monitor and report suspicious financial activity found in accounts controlled by President Trump and Jared Kushner, raising serious questions about the bank’s compliance with anti-money laundering rules, according to a request for an investigation filed today by Citizens for Responsibility and Ethics in Washington (CREW) with the Federal Reserve Board of Governors (FRB). CREW also requested that the FRB make the results of the investigation available to the public in order to dispel any questions of impropriety on behalf of Trump and Kushner.

“Deutsche Bank’s careless attitude towards banking compliance laws and failure to police its accounts may now be impacting American government at the highest levels,” said CREW Executive Director Noah Bookbinder. “Questions about transactions between President Trump and foreign actors whose conduct seemingly warranted suspicious activity reports, potentially facilitated by Deutsche Bank, harms the public legitimacy of the institution of the presidency itself.”

Deutsche Bank’s possible violations of the Bank Secrecy Act and anti-money laundering laws and regulations included executives routinely rejecting critical anti-money laundering reports in apparent efforts to protect relationships with lucrative clients. In multiple instances, now-President Trump, as well as his companies and now-defunct foundation, conducted transactions that the bank’s anti-money laundering experts flagged as requiring suspicious activity reports. However, Deutsche Bank’s managers specifically refused to file the reports, and did not take the compliance advice seriously, leading employees to be under “the impression that the bank did not want to upset important clients.”

“Anti-money laundering laws provide critical protection against organized crime, terrorism and the corruption of our political institutions,” Bookbinder said. “It is vital that the FRB investigate whether Deutsche Bank is complying with their obligations under federal law and that they make their findings available to the American public.” 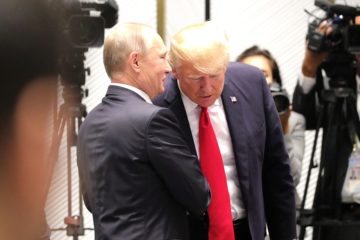 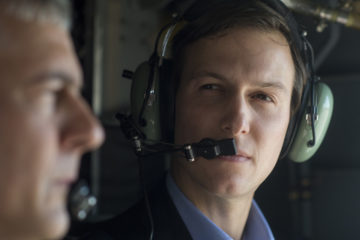 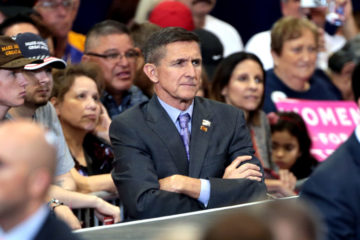