As was the norm before the Trump administration, CREW recommended that each fund should have only one beneficiary, and an independent trustee. This would ensure decisions about the funds are not made out of loyalty to someone other than the beneficiary, or used as a tool to manipulate government officials.

Canter illustrated the problems with legal expense funds using Patriot Legal Expense Fund as an example, pointing out that the way it is structured means that “the fund could be used to influence witnesses by distributing or withholding money based on the content of a witness’s testimony or willingness to cooperate with investigators.” Canter closed her testimony by saying that, “A regulation that institutionalizes the Patriot Fund’s dangerous practices would be worse than no regulation at all.” 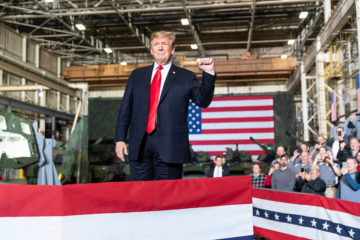 Legal expense funds pose serious ethical risks for executive branch employees, and the Office of Government Ethics should regulate them. 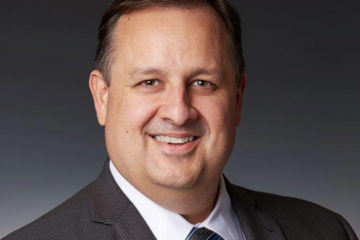 Widely recognized as one of the nation’s leading experts on government ethics, Shaub joins CREW’s Virginia Canter to form an ethics program like no other.