“This is unbelievable. Given the potential consequences the president is facing for abusing the presidency for his own gain, we would have thought he would steer clear of blatant corruption at least temporarily; instead he has doubled down on it. The president is now officially using the power of his office to help prop up his struggling golf business. There appears to be no bottom to President Trump’s corruption. What matters most to him is his personal profit and personal advancement, not the best interests of the American people. There is now no question that the American government is being used as a public relations and marketing subsidiary of the Trump Organization.” 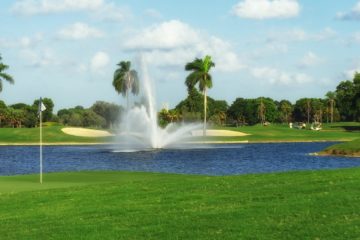 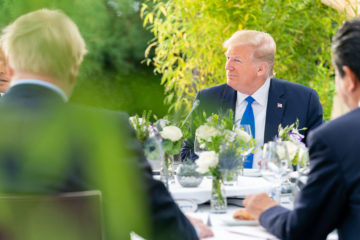 A contract with the Trump Organization could violate federal contracting laws, and payments received by Trump’s resort would violate the Emoluments Clause.