Article I of the Constitution grants the House the sole power of impeachment, and if the House does impeach, the Senate the “sole power to try all impeachments.” It also provides that the Chief Justice of the U.S. Supreme Court will preside if the trial involves a president. The Constitution authorizes the Senate to “determine the rules of its proceedings,” including additional rules governing an impeachment trial by the Senate. The Senate has established and may modify its own rules supplementing these constitutional requirements. Four principles for a full, fair and transparent trial. 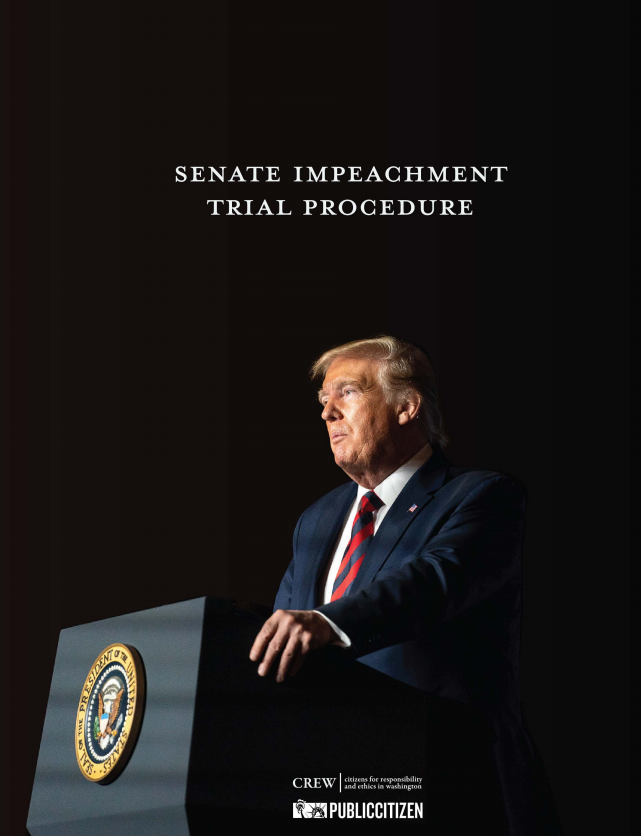