This past April, during South Carolina’s special primary election, a super PAC called Hometown Freedom Action Network ran ads boosting Tommy Pope as a “proven law and order conservative.” The next month, a second super PAC, Americans United for Values, attacked Pope’s opponent, Ralph Norman, for “say[ing] one thing… and do[ing] another.” Someone seeing these ads might conclude that the two groups and their backers share a certain viewpoint, but their connection actually goes much deeper than that. Campaign finance disclosures filed with the Federal Election Commission (FEC) show that the two super PACs’ independent expenditures were both completely funded by the same section 501(c)(4) dark money nonprofit. By funding multiple super PACs, this group made it look like Pope had a broader base of outside support than he really did.

The South Carolina special primary election is at least the third time in the last year that a dark money nonprofit has fully funded multiple super PACs’ spending in a single race. This ‘synchronized spending’ strategy signals a new innovation for a shadowy network of nonprofit groups, campaign finance lawyers, and political operatives, connected through “dark money phantom” David Langdon, that is notorious for playing fast and loose with the law.

The network debuted this strategy of synchronized spending during last year’s Missouri gubernatorial Republican primary. In July 2016, Republican candidate Eric Greitens’ campaign committee disclosed a record-breaking $1.975 million contribution from an unknown super PAC, SEALs for Truth. That group’s funding wasn’t disclosed until October, and even then, the filing did little to clarify where the money came from. The super PAC reported receiving a single $2 million contribution from an unknown section 501(c)(4) nonprofit with an anodyne name, American Policy Coalition.

Last November CREW revealed that the two nonprofits funding super PACs benefiting Greitens were both tied to the same nexus of dark money groups. One of Freedom Frontier’s former directors, James Nathanson, and American Policy Coalition’s secretary, David Langdon, have served together as officers of two nonprofit groups in the past: the Jobs and Progress Fund (against which CREW filed complaints for its 2014 political spending), and Citizens for a Working America. More recently, CREW called out Freedom Frontier for filing a misleading 2015 tax return. The group then filed a second return that showed that Freedom Frontier and American Policy Coalition had two officers in common as of December 2015.

On the very same day that Americans United for Values made its final ad buy opposing Gray, American Policy Coalition began funding a second super PAC, Fund for a Working Congress, to the tune of $83,100. Over the next five days, Fund for a Working Congress spent $82,000 on TV ads and mailers bashing a second Republican candidate in the primary, Judson Hill. Not only did these two super PACs’ funding come from the same place, they paid the same Virginia-based firm, Multi Media Services Corporation, to produce their ads, emphasizing the connection between the groups’ activity.

Besides sharing a funder and using the same ad firm, these two super PACs also have other ties linking them to the same dark money network as American Policy Coalition. Americans United for Values’ mid-year campaign finance disclosure showed the super PAC paid “Langdon Law LLC” for “Legal fees.” Fund for a Working America’s treasurer, Tyler Moore, served as an officer for another political nonprofit group, A Public Voice, which was incorporated by Langdon Law.

If all of the American Policy Coalition-funded spending had come from the same super PAC, it probably would’ve seemed obvious that whoever was behind the spending wanted Republican frontrunner Karen Handel to beat her Republican opponents in the primary. But by splitting the spending between two super PACs, what appears to have been a pro-Handel operation was made to look like two independent efforts to keep her opponents out of office. Handel survived a close primary race, then won the general election.

By funding multiple super PACs in a single race with dark money, this national network of nonprofit and political groups is working to mislead the public by exaggerating candidates’ outside support, further exacerbating the problems caused by secret money in politics. In all three cases, what was made to look like the work of two independent groups of backers turned out to be the work of a shady network of political operatives routing millions in anonymous cash into these elections. 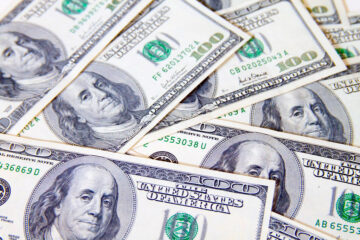 Generation Now's failure to file and produce its 990 may well have been part of an effort to conceal a massive illegal bribery scheme. 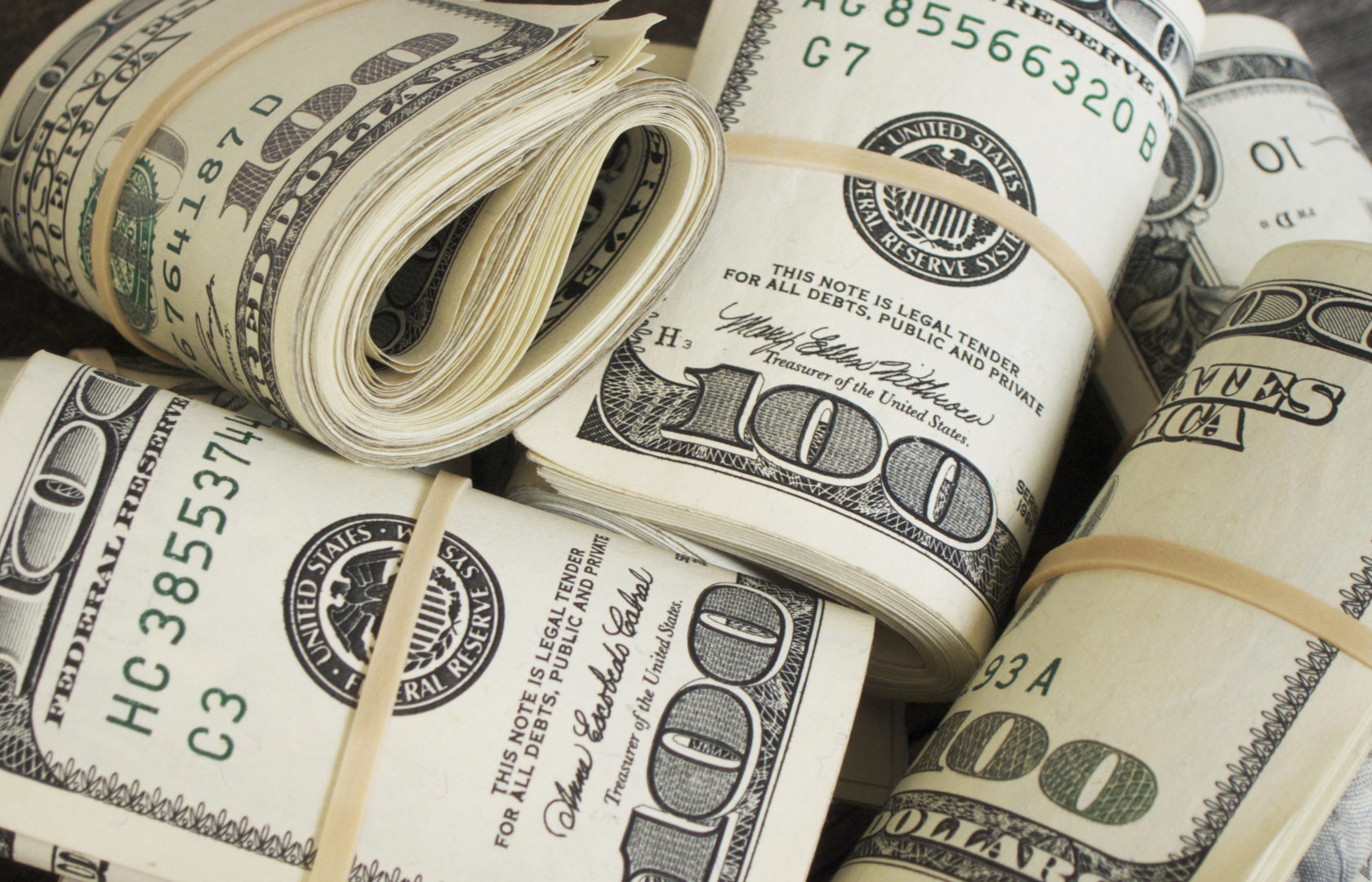 LZP LLC is actually a part of Independence and Freedom Network, which is organized as a social welfare group. 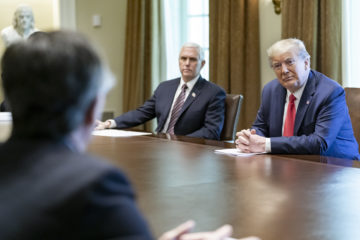 Leewood Phu first started making political contributions in late 2017 and then was granted entry to multiple private meetings and events.