In January 2020, The Washington Post reported that Huber’s investigation concluded with no evidence of misconduct which “enraged” President Trump, who has since become “more insistent that Durham finish his work soon.” It is unclear if the Huber investigation was formally concluded because DOJ has not officially confirmed its end. Shortly thereafter, NBC News reported that Barr has been taking control of legal matters of personal interest to President Trump, which likely includes the Huber investigation. This raises concerns that Barr may be suppressing the conclusions of Huber’s investigation because it did not align with the results Trump wanted.

CREW requested communications from the Department of Justice between Barr, Huber, and their respective offices. CREW also requested DOJ documents between the AG’s office and Trump or his associates that might indicate White House interference.

We have serious questions about Barr and Trump manipulating investigations to politically benefit Trump. The public needs to know the full extent to which Trump is weaponizing the DOJ against a past political opponent and if Barr is suppressing the results of an inquiry that did not support Trump’s political agenda. 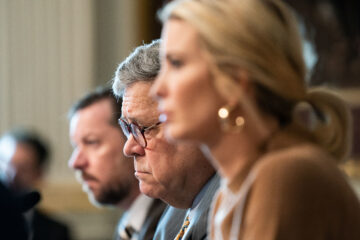 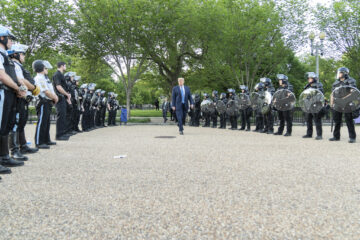 What protocol permits the Secret Service and US Park Police to violently remove protestors from Trump's path to shoot an apparent propaganda video? 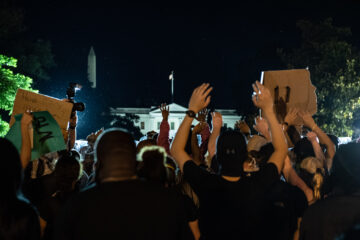