Update: CREW and the EPA have agreed to dismiss this lawsuit with prejudice. Read the stipulation of dismissal and settlement below.

Citizens for Responsibility and Ethics in Washington (CREW) sued the Environmental Protection Agency on May 1, 2018 for its refusal to disclose to CREW records related to ethics advice given to EPA Administrator Scott Pruitt’s by EPA’s ethics advisor.

In March of 2017, CREW sent a FOIA request to the EPA after President Trump directed Administrator Pruitt to revise or rescind the Clean Water Rule. However, Trump’s order directly overlapped with a lawsuit in his capacity as Oklahoma attorney general that sought to challenge the Obama administration’s plan to reduce greenhouse gas emissions.

The request sought to assess the extent to which Administrator Pruitt was complying with his recusal pledge and ethical obligations. However, EPA has since failed to disclose these records and therefore has violated the FOIA. CREW respectfully requests that the EPA immediately release the records and issue a declaration that CREW is entitled to the records it requested. 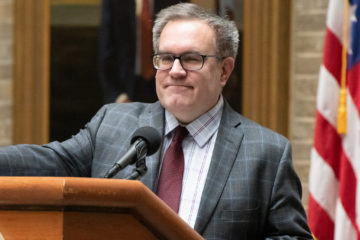 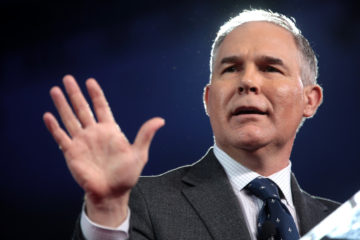