Citizens for Responsibility and Ethics in Washington (CREW) sued the Federal Elections Commission (FEC) today for failing to act for more than two years on complaints against Coalition for Progress’s dark money laundering scheme.

In February 2016, CREW filed complaints against the Coalition for Progress, a New Jersey-based group reportedly supporting Jersey City Mayor Steven Fulop, as well as a sham company used to launder money to the super PAC. The complaint also targeted the donor who attempted to hide their identity. DE First Holdings gave a $1,000,000 contribution to the Coalition for Progress the day after it was formed. As it had no known business activity, it is virtually impossible for that million dollars to have come from the company and not a hidden donor. 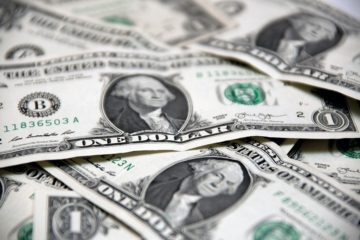 The FEC’s failure to act has allowed American Jobs for Security to continue to keep confidential information that, under the FECA, it was required to disclose. 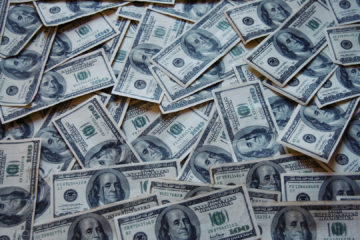 “We have to sue the FEC yet again to ensure that those who violate the law to keep donors secret are held accountable.” 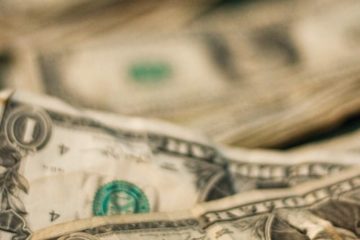