Additionally, the group has failed to disclose over $1 million in expenditures spent on political advertisements in opposition to former Ohio Gov. Ted Strickland, then a candidate for the US Senate, during the 2016 election cycle. The advertisements were unambiguously political. After criticizing him for his “job-killing policies” and for losing 350,000 jobs while he was in office, the ad said “now Ted Strickland wants to bring his job-killing policies to Washington” while showing an image of the U.S. Capitol building, clearly a message advocating Strickland’s defeat.

Freedom Vote has violated its tax-exempt status and federal campaign finance law by acting as a political group while claiming to be a “social welfare” organization and by failing to report over $1 million in expenditures on political advertisements. CREW therefore respectfully requests the FEC and IRS conduct an immediate investigation into these allegations and take appropriate action to enforce the FECA.

Click here to read the FEC complaint and the IRS complaint. 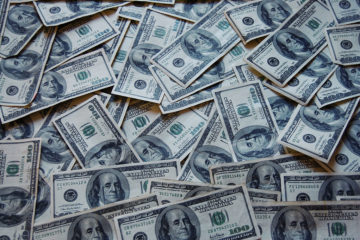 Prosperity Alliance, another dark money group active in Ohio, may have violated its tax-exempt status by making politics its primary activity. 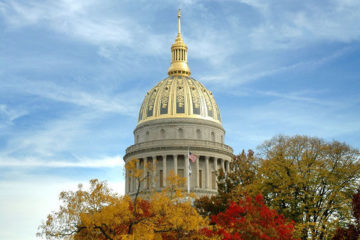 Go West Virginia, Inc. appears to have violated its status as a tax-exempt organization by contributing more than half of its total spending to a political organization. 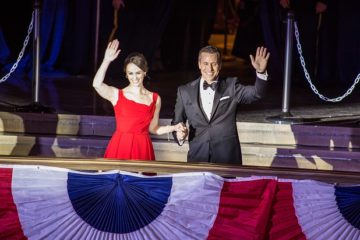 Grietens' supporters deliberately executed a conduit contribution scheme to avoid disclosing the identity of donors trying to influence the election.