Update: On June 5, 2019, CREW received a response from the Interior OIG. They concluded that the matter is best addressed by the National Archives Records Administration, and said that they believe the matter is being addressed. Read the letter here.

CREW filed a complaint against Department of the Interior Secretary David Bernhardt and his staff for violating the Federal Records Act (FRA) by purposefully failing to document Bernhardt’s daily schedule and meetings with industry lobbyists.

The FRA is a collection of statutes governing the creation, management and disposal of federal records so that Americans can keep track of their government’s actions. One of the things the FRA ensures is the “[a]ccurate and complete documentation of the policies and transactions of the Federal Government.”

Bernhardt’s staff ignored this FRA statute by using a single Google document as Bernhardt’s “personal itinerary” that was overwritten as his schedule was updated. Bernhardt’s recordkeeping similarly fell short when he was Deputy Secretary of the DOI, where details of his meetings for 133 work days went missing. 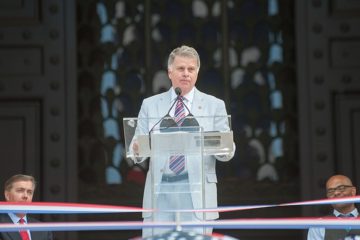 Agencies have taken inconsistent approaches on publicly disclosing their Federal Records Act policies, with some putting them on their websites, and others shielding them. 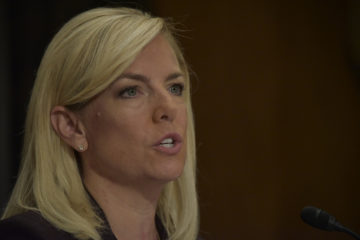 DHS & HHS have apparently destroyed records linking immigrant children to their parents, a blatant violation of the Federal Records Act.

CREW Files FOIA Requests Regarding Use of Alias Email Accounts

Following up on revelations that Environmental Protection Agency (EPA) Administrator Lisa Jackson used at least one “alias” email account not readily identifiable as that...