Washington— Progressive Advocacy Trust (PAT), a Michigan-based political committee, appears to have violated federal law by failing to notify the IRS of its status as a political organization, according to a complaint filed today by Citizens for Responsibility and Ethics in Washington (CREW). PAT appears to have improperly failed to report contributions it received and expenditures it made in 2018, meaning the true source of the more than two million dollars PAT gave to groups that ran advertisements during the 2018 election supporting now-Michigan Governor Gretchen Whitmer is unknown.

Under federal law, a group like PAT, known as a “527” organization after the section of the law governing political organizations, must disclose its donors to the IRS or its home state. PAT did neither. Although PAT registered as a political organization in one Michigan county in February 2018, it requested a waiver from the state requirement that it report expenditures and contributions, claiming that the group did not expect to raise or spend more than $1,000 in the year. PAT claimed to the press that it was a section 527 political organization, but never notified the IRS of its existence or filed spending and contribution reports. The group appears to claim it is exempt from disclosing to the IRS because it is either a local political party committee or a qualified local political organization, but PAT is neither. These reporting omissions appear to violate section 527 of the Internal Revenue Code.

“Progressive Advocacy Trust not only failed to register as a political organization, it failed to complete basic reporting requirements,” CREW Executive Director Noah Bookbinder said. “This is much more than a simple bureaucratic oversight; it keeps the public in the dark about who is influencing Michigan politics.”

“By claiming it is exempt from reporting when it isn’t, PAT is attempting to avoid disclosure,” Bookbinder said. “The IRS must investigate conduct like this to shed light on political activity at the state level, and defend our democratic process from groups that spend millions on politics but would prefer to remain obscured.”

PAT’s conduct is similar to that of another group, Michigan Advocacy Trust (MAT), that spent millions to influence Michigan elections without disclosing its donors or expenditures and claimed it was exempt from reporting obligations. In 2015, CREW asked the IRS to investigate MAT for violating the law just as it is today with PAT. 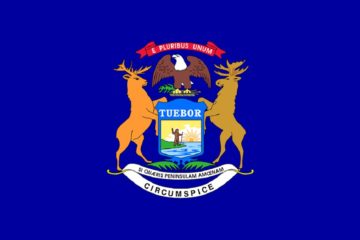 crewadmin
October 13, 2016 Michigan Citizens for Fiscal Responsibility (MCFR) admitted to spending more than half a million dollars on political activity in 2014 following criminal and IRS... 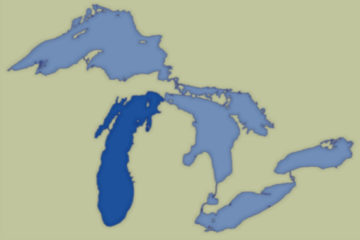 crewadmin
Citizens for Responsibility and Ethics in Washington (CREW) today filed a complaint with the IRS urging the agency to investigate a secretive Michigan political organization called...