About two weeks ago, the 20th National Golf Tourism Conference & 2017 Gala Irish Golf Awards were held at the Trump International Golf Links & Hotel Doonbeg in Ireland. The course was bought by the Trump Organization in 2014, and this is the first time the event, hosted by the Ireland Golf Tour Operator Association Ltd, has been held at the Trump course. Among the event’s sponsors were four that are funded by the governments of Ireland and Northern Ireland: Shannon Airport, Fáilte Ireland, Tourism Northern Ireland (Tourism NI), and Tourism Ireland. 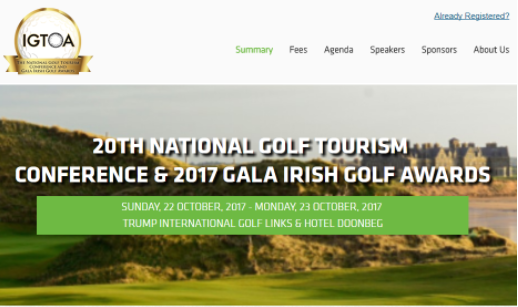 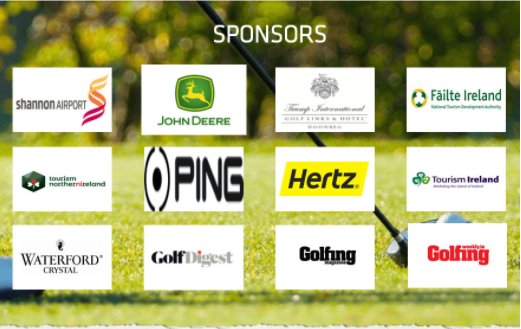 The Department for the Economy (formerly known as the Department of Enterprise, Trade and Investment, or DETI) gave Tourism NI 11.7 million pounds sterling in the 2015/16 fiscal year.

This is not the first time a foreign government has directly sponsored an event at a Trump property. In September, Turkish Airlines, which is partly owned by the Turkish government, held its World Golf Cup at the Trump National Golf Club – D.C. in Potomac Falls, Virginia. These events raise concerns that President Trump is receiving foreign government money, which could violate the Constitution’s Foreign Emoluments Clause. Since President Trump did not divest from his business interests when he assumed executive office, he still profits from events held at his lavish properties.

CREW is currently suing President Trump for violating the Foreign Emoluments Clause. Oral arguments were held in the United States District Court for the Southern District of New York on October 18, and presiding Judge George B. Daniels said he would come to a decision in thirty to sixty days. Regardless, the 20th National Golf Tourism Conference & 2017 Gala Irish Golf Awards serve as an example of the president cashing in on foreign government spending. 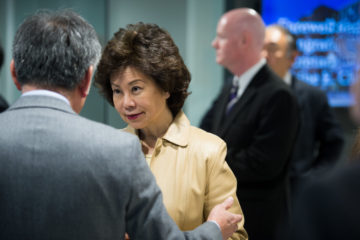 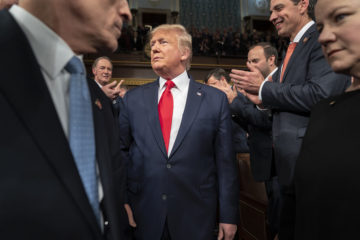 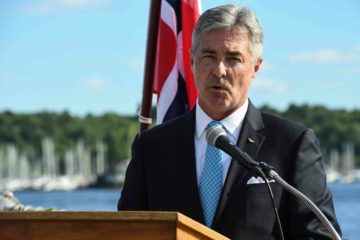