Update: On October 10, 2019, CREW appealed the determination of the Federal Bureau of Prisons in relation to the FOIA request below. Read the appeal here.

On July 25, 2019, the Department of Justice announced that the federal government would resume the death penalty and use pentobarbital sodium as the lethal agent in executions. Neither the official press release nor the addendum to DOJ’s execution protocol clarify how DOJ intends to obtain the drug, a notoriously difficult and secretive process. CREW requested records from the Office of Information Policy and the Bureau of Prisons regarding how DOJ intends to procure pentobarbital for upcoming executions.

Pentobarbital has become increasingly difficult for states to obtain for executions, as the licensed manufacturer requires distributors to sign agreements that they will not sell the drugs to states that have the death penalty. States have consequently turned to “compounding pharmacies,” which are unregulated by the FDA and pose a number of risks, including contamination or degradation of the drug which could lead to a painful or torturous death.

The requested records could point to any possible contracts or vendors DOJ is coordinating with to obtain pentobarbital. They may also indicate whether DOJ has a plan to address the risks associated with the drug. The public has a right to know whether the federal government will comply with all constitutional requirements, particularly the Eighth Amendment, as it resumes the death penalty. 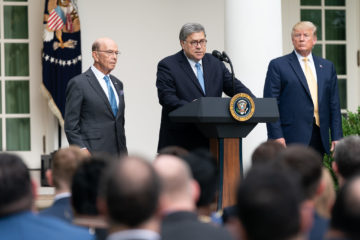 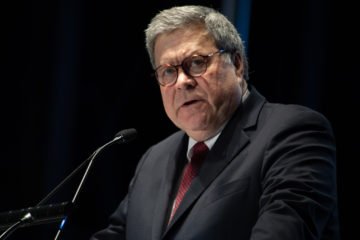 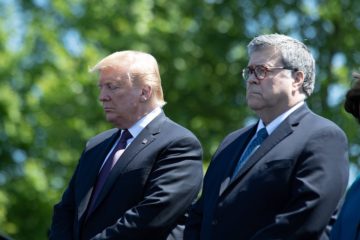 The documents could indicate White House influence on the DOJ's antitrust investigation into companies that seek higher fuel efficiency standards.