Citizens for Responsibility and Ethics in Washington (CREW) uses aggressive legal action, in-depth research, and bold communications to reduce the influence of money in politics and help foster a government that is ethical and accountable. We highlight abuses, change behavior, and lay the groundwork for new policies and approaches that encourage public officials to work for the benefit of the people, not powerful interests, in accordance with the principles of ethical government the founders set out in the Constitution. 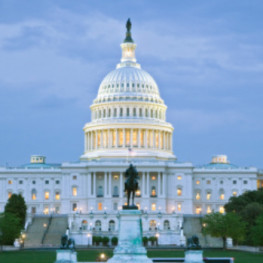 At CREW, we believe that government, subject to appropriate checks and balances, can and often does have a positive impact on the lives of Americans. It has become abundantly clear, though, that the corrupting influences of money from powerful interests and of unchecked conflicts of interest create major barriers to even the most well-intentioned politicians and officials working effectively for the common good. If we work together to reduce that negative influence, we can create a government that is responsive, open, and effective.

CREW is a 501(c)(3) nonprofit organization composed of a small but nimble group of lawyers, researchers, and communicators. Together we not only highlight the negative impact of money in politics, but take direct action to ensure accountability for those who abuse the political system and to change that system for the better.

When we find abuses of the campaign finance, ethics, or tax rules, CREW files complaints asking appropriate government agencies to investigate and hold accountable those who violate the rules. If government agencies don’t do their jobs, we file lawsuits to compel them to enforce the law and to ensure openness and transparency. We work to track industries and other powerful interests that use money to tilt the political and policy playing field in their favor, and we follow the growing trail of dark money in politics. Our aggressive actions create an appetite for change and make the case for the urgent need for policies and laws that restrict the flow of money into politics and restore power to regular Americans. 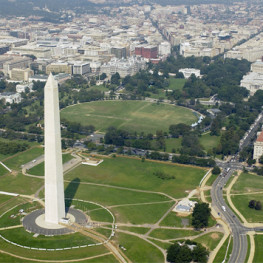 CREW has achieved major successes since 2003 in holding accountable those who abuse the system, compelling the government to be more open and transparent, and driving secret money and influence into the light. We continue this important work now, with a sharp focus on the growing and pernicious influence of money on our political system. CREW also looks with increasing attention at states, where more money than ever is pouring into campaigns but also where grassroots efforts are leading to important and unprecedented reforms.

We believe that, together, we can hold our government and our political system to a higher standard and help build a government that is open and honest and improves the lives of the people it serves.

Senior Counsel for Operations and Litigation